One of the most challenging aspects of parenting toddlers is learning to manage their temper tantrums. Besides being frustrating and exhausting, watching your child have frequent outbursts can make you feel like having one of your own.

Still, it is important to remember that temper tantrums are a normal part of toddlerhood. By recognizing what might be causing their meltdowns, you can prepare yourself to deal with them in a compassionate, effective manner. Here is what you should know about handling your toddler's temper tantrums.

Toddlers are not as complicated as they might seem. In most cases, a young child will have a meltdown for one primary reason: they want something. For younger children, temper tantrums often stem from an inability to communicate their needs. However, older toddlers may be able to let you know what they want but don't have as much independence as they'd prefer.

Regardless of the cause of your child's temper tantrum, it is important to remember that every toddler has emotional outbursts, and their behavior is not a sign that you are failing as a parent. By not taking their meltdowns personally and responding calmly, you can help your child learn boundaries and control their emotions while feeling supported by you. Keep these tips in mind to help you do just that.

Your child will behave the way they see you behave. If you raise your voice when you're angry, so will they. With this in mind, do your best to speak calmly when your toddler has a temper tantrum. If you yell at them, be sure to apologize and follow up by responding more appropriately.

Aggressive behavior is never acceptable, even when a young child is frustrated. If you see your toddler hitting, kicking, or behaving aggressively, do not wait to correct them. Let them know at the moment that it is okay to feel angry or frustrated, but it is never okay to hurt others or destroy things.

Everyone feels frustrated from time to time when they can't do something they want to; toddlers are no different. If you see your child getting angry because they are incapable of performing a certain task, such as putting on their shirt, turn their frustration into empowerment by showing them how to do it correctly.

Speaking with brevity and clarity can often help de-escalate an emotionally-charged toddler. Rather than throwing a lot of lengthy or vague commands at your child, which will inevitably get tuned out, let them know exactly what you want from them by speaking in short, clear sentences.

Stick to Your Demands

Temper tantrums aren't a free pass that can get your child out of doing something they don't want to do. After they've calmed down from a meltdown, follow through with whatever you told them to do that caused the outburst in the first place. When they do what you ask, shower them with plenty of praise to reinforce their positive behavior.

As soon as a tantrum is over, your child has likely forgotten about it. Don't ruin everyone's day by holding onto it yourself. While meltdowns can be hurtful, remember that they're a way for your toddler to blow off steam, not a personal attack on you as a parent.

When Should I Call a Pediatric Therapist?

Usually, temper tantrums during toddlerhood are nothing to be worried about. However, it may be worth consulting a pediatric therapist if: 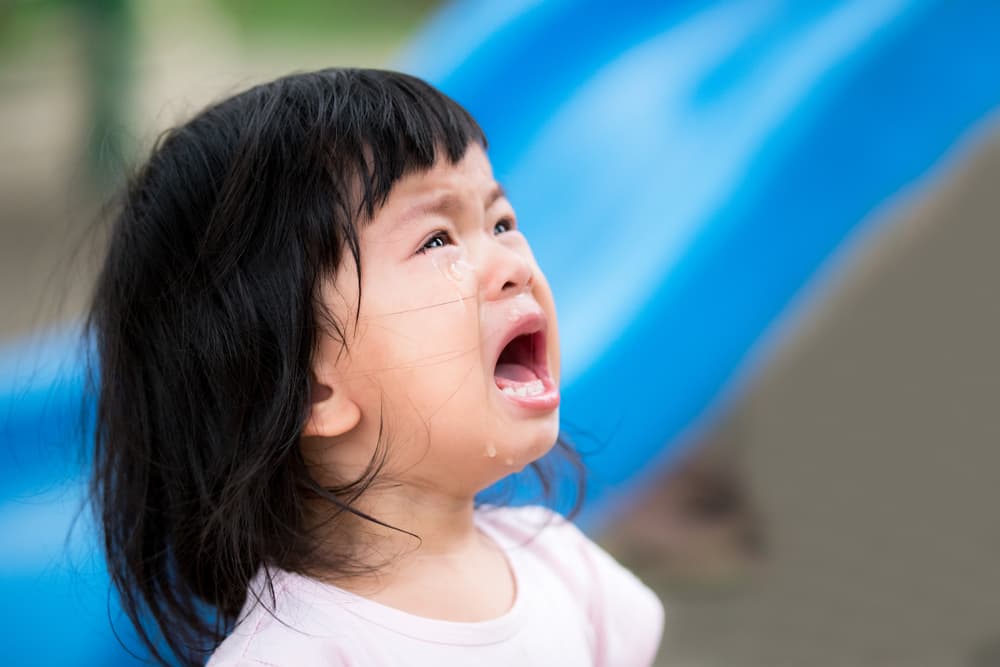 Marshall Pediatric Therapy is Here for You

You don't have to manage your toddler's temper tantrums alone. The experienced team at Marshall Pediatric Therapy can give you the tools you need to support your child as they learn to communicate effectively, deal with negative emotions, and recognize boundaries.